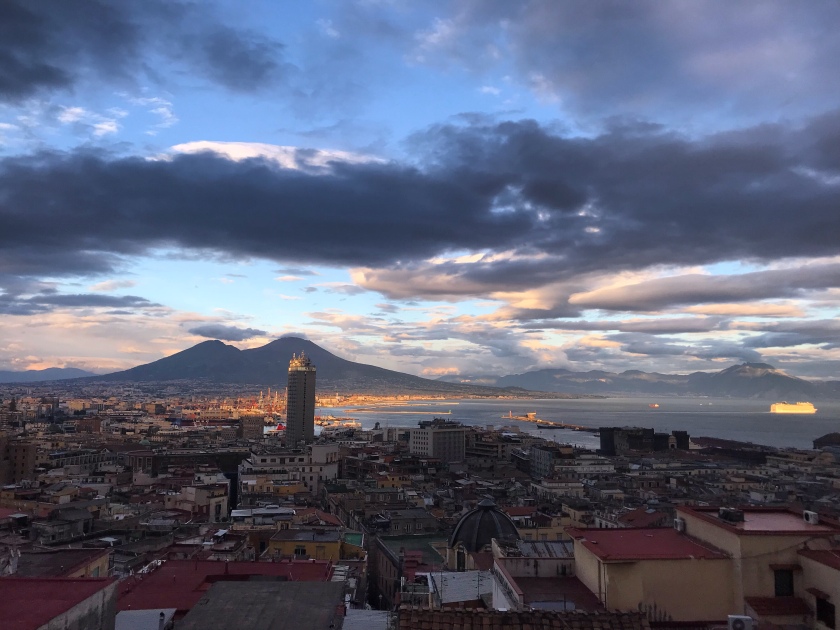 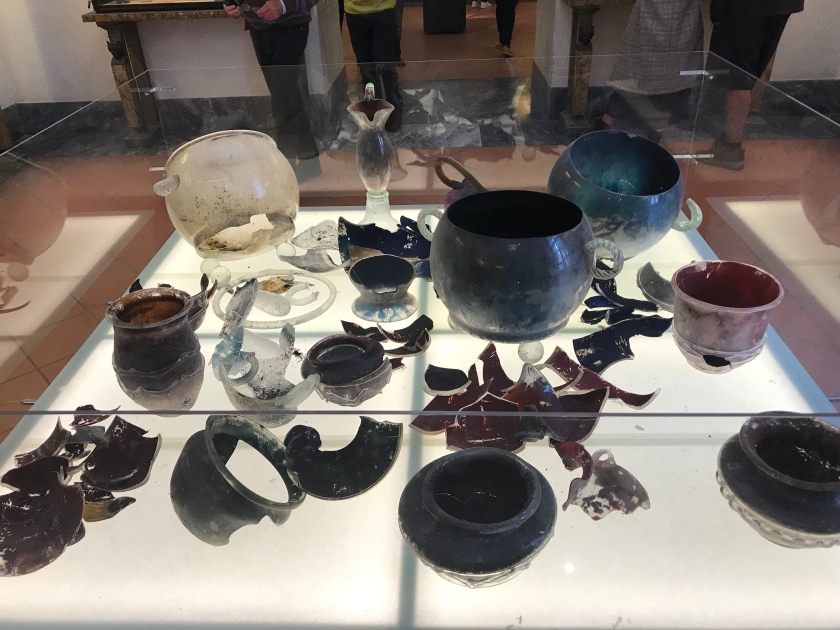 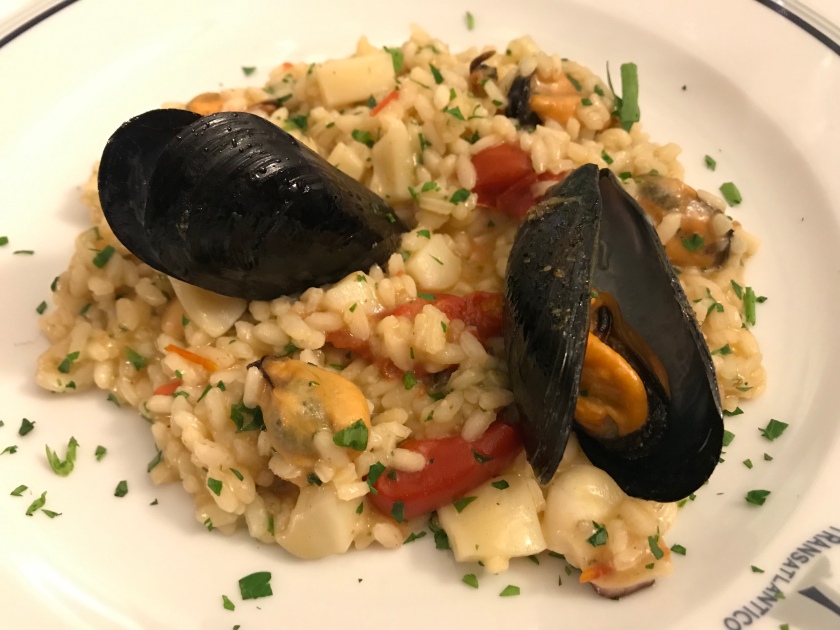 I’m visiting the city of Naples, Italy and even before the start of the journey many people are telling us: ‘nooo, don’t go there, it’s dangerous’. I arrived in Rome and the bus shuttle driver (Italian) ‘nooo, don’t go there, it’s dangerous’. I took the taxi to Rome Termini train station and the driver (Italian) ‘nooo, there is really dangerous, take care’. 😳👀🙏 I have been staying in Naples for the last 4 days and i had great experiences so far. And when i told the locals what reactions I received for traveling to Naples they laughed out loud. Yes, i’m not wild anymore – like going out at night, wearing fancy jewelry in public, high heels and bossy attitude – and if that’s keeping me away from trouble i’m comfortable to look domesticated. Babe, you ain’t gonna believe how many shapes i can take! 🎭 😌

From the first contact with Naples there are some obvious traits: the traffic is artistically mad like. There’s a chaotic traffic in Manila, Philippines too, there’s a chaotic traffic in big cities in India, there’s chaos in Bucharest but let me tell you friend – only in Naples the cars drive at millimeters one from each other and stop at millimeters one in front of each other either in traffic (i shit my pants couple times and the driver looked totally composed) or in the parking lane 🚗 🚗🚗 (basically no car is able to get out without the other going out – chain effect). This leads to the shocking observation that 4 in 5 cars are scratched or damaged especially on lateral sides 😱 people seem to have a lot of tolerance to damages meaning no shit is given. My car? I’ll be really pissed if my son starts drawing on it!!! And my neighbor? He wipes his bloody Smart car every morning he goes to work and every evening he comes back at home – i’m pretty sure he doesn’t touch his wife in that much detail he touches the car 😂 🚙 Another peculiarity is that all cars are small like my neighbor’s Smart type, no Jeep, SUV and the like – obviously the streets of Naples built in the Middle Ages are not made for (big) car traffic. Not made for strollers either (cobblestone streets and rare sidewalk).

The local team took us out for local culturalization 😜 In one of the days we visited Museum (more of a Mausoleum) Sansevero famous for its extraordinary real-size marble statue called Cristo Velato and its Anatomical Machines (2 human-size schelet structure, man and woman). No pictures were allowed so i’m just going to leave a link https://www.museosansevero.it/the-sansevero-chapel/?lang=en Various historical details can be found online but the guide told us some interesting insights: Cristo Velato is the representation not only of Jesus Christ but also for the actual prince Raimondo di Sangro, seventh Prince of Sansevero (the owner of the temple) as he considered himself the embodiment of God, and in some writings the statue was associated with the father of the prince. The chapel is filled with masonic symbols, figures, shapes and metaphors. It was a temple of initiation. There are few medallions in a circular position on the walls which depict the initiation in masonry. First medallion shows a simple marble rock and as you look at the next ones (counterclockwise) a human face takes gradually shape and ends in a final medallion with 2 faces – the stages of transformation. The statue of Cristo Velato is a masterpiece made of one block of marble looking as real as if you’d cover a naked body in wet veil and has its head oriented towards his mother (remember the statue has multiple meanings). In all honesty i was a bit disappointed in our guide as he failed to deliver a fluent story and jumped to interpretations randomly across the room so i couldn’t capture a logical sequence. The other major attractions of the temple are the Anatomical Machines – 2 humans, man and woman, real size, positioned vertically that show the full cardiovascular system. The magic lays in the fact that no one knows to date what material was used to create the blood vessels and how they succeeded replicating it so accurately in the 16th century.

One afternoon we went to the Archaeological Museum of Naples where artifacts from Pompei were displayed. In one of the rooms was a 2 square meters enclosure with a lot of broken vases 🏺 and I said to one of the directors from our group: ‘This looks like a marital fight’ 😂 He started laughing from the belly like Buddha and asked ‘Are you married?’ ‘Yes, he put a ring on it and i know what i’m talking about’. Rivers of laughter. 😆 The city of Pompei was reconstructed in miniature on a platform and simulations of Vesuvius erupting and pouring lava were displayed on tv 🌋 It was so fascinating we didn’t blink for minutes.

The city of Naples has Greek roots. The landscapes have the WOW factor. The food is to die for, everybody knows your stomach is thriving in Italy. The people of Naples are joyful, warm, modest and such party animals even in their 60s, i couldn’t keep up!

The warnings at the start of the trip turned out to be fog. I had the most amazing time, i felt secure and danger-free. Will definitely come back for the best vantage points and the most delicious pizza in Italy. Amen 🙏